According to annual data published by Defra, sixteen out of thirty three London Boroughs recycled and composted less waste in 2013/14 compared to the previous year. The largest drop was recorded in Newham, which recycled 3.4 percentage points less at 17.6 percent, making it the worst local authority in England. 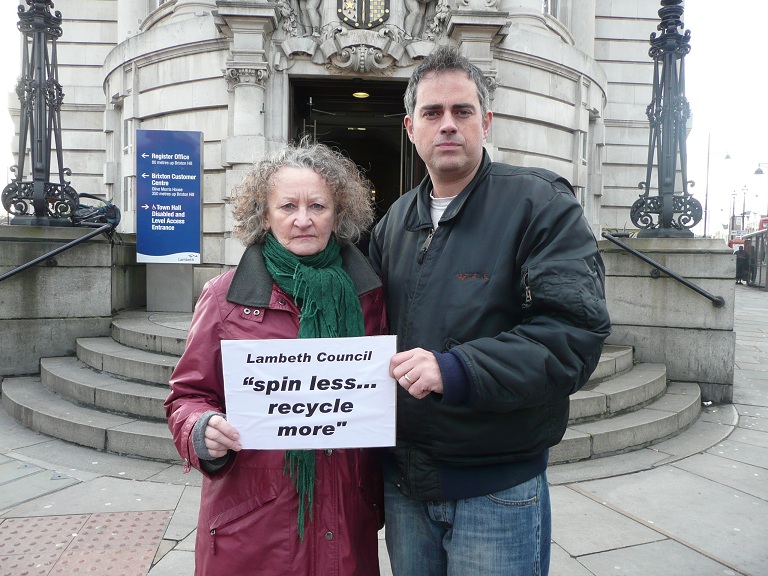 The recycling rates of the Western Riverside Waste Authority boroughs (Lambeth, Wandsworth, Hammersmith and Fulham and Kensington & Chelsea) have also fallen each year since the Belvedere Energy from Waste plant in Bexley went into operation in 2012. This incinerates black bag waste from these four London boroughs, three of which now sit among the worst six boroughs in England for recycling.

The Mayor’s household recycling target is to exceed 45 per cent by 2015. However London is only managing to recycle 33.9 per cent, fractionally worse than the previous year.

The data release also revealed that the proportion of London’s household waste incinerated in 2013/14 was 41.9 per cent, an increase of 1 per cent on the previous year. This does not include the additional 300,000 tonne annual waste capacity expected from the Viridor incinerator in Sutton that the Mayor of London granted planning permission to last summer.

Jenny Jones AM said: “Some boroughs like Bexley, Bromley and Harrow are trailblazing recycling for London, while others simply appear to have given up. They need to treat waste as a resource, and not just burn as much as they can get away with.”

“Boris Johnson must wake up to flat-lining and falling recycling rates during his mayoralty, and his abject failure to get new facilities built to reach his own targets. The situation is likely to worsen if the massive new incinerator, which the Mayor backed, goes ahead in Sutton. There is great potential to convert food waste into green energy and compost through anaerobic digestion, but this has hardly begun.”